Hello all!  My name is captain Jeremy Heimes, of Dayaway charters.   I am a Pro redfish angler I’ve been fishing since I was very young.

I was taught at a very young age how to sight fish, redfish and catch bass off the beds.  Needless to say I was taught how to try to make fish eat your artificial lures and I think that’s what has propelled me into the pro tournament world of fishing.  It’s a Passion of mine, and I enjoy doing it. 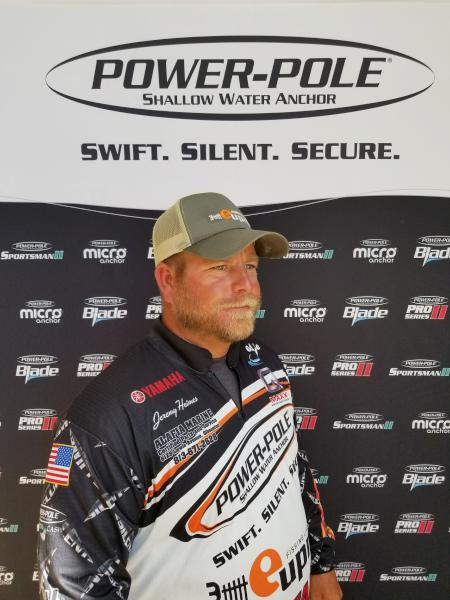 Maybe it is the thrill of knowing that the next morning I have to get up early put my boat in the water with all the other pro anglers , listen to the national anthem and then listen to all the motors crank up!

As we all get ready to race to our 1st fishing spots I think that is one of the major thrills that keeps me coming back time after time an knowing you have to work hard to try and catch your fish to out do all the other competitors.

The pro tournament fishing world has a lot of highs and lows, and you have to work hard at it if you want to be successful!  Like I said, I was taught at a very young age, and  I’ve been fishing tournaments since I was probably around 10 years old.  So from fishing in our local Zephyrhills Bassmaster club tournaments, to local redfish tournaments, just being in the tournament atmosphere has made me a better angler.

It was probably around 1996 that me an a friend of mine started to really pursue the bigger tournaments that were in our areas.  Fishing more bass tournaments, and fishing more salt tournaments and getting ourselves better and better to where we started getting checks in tournaments.  And when we started doing that I think that what’s really kick me off, so around the 2000, I decided that it was time to pursue my dream and make myself the best of the best.

And now after years of doing this I fill like I have become a great angler, and I feel like I can go anywhere and compete against any one in any era and will have a great shot at making a check against the best the era has to offer!

I work hard and my results from 2008-2020 will show that pushing your self can make you a better angler!

That’s my little bio and I hope I encourage you all to make yourself better anglers! 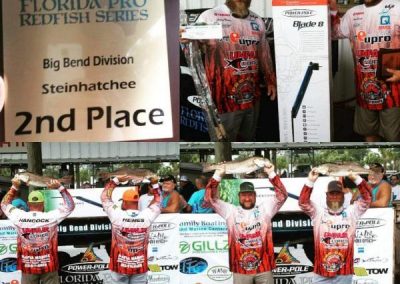 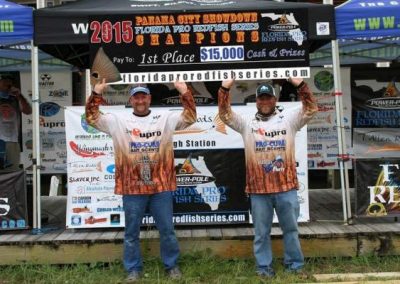 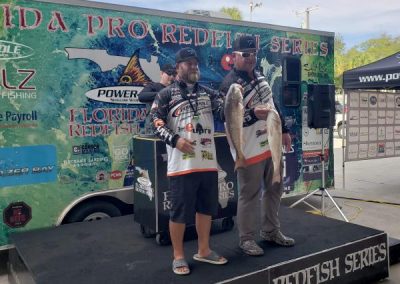 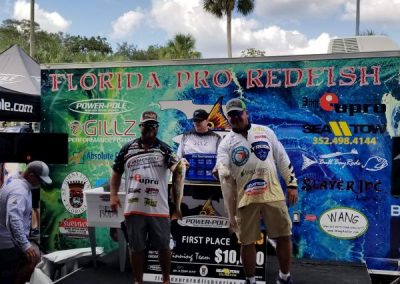 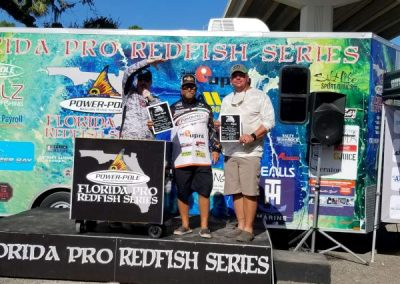 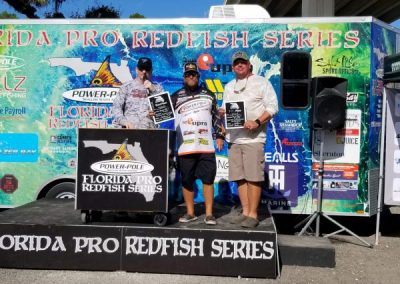 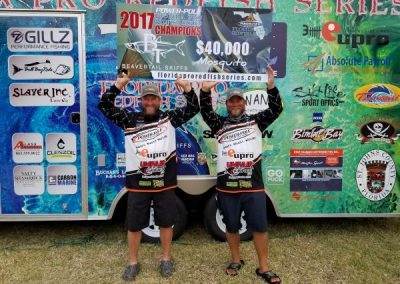 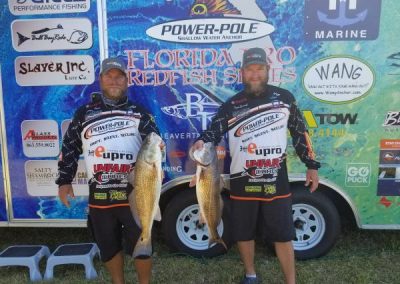 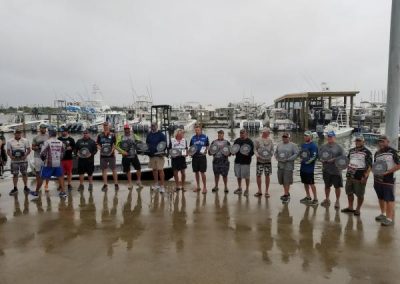 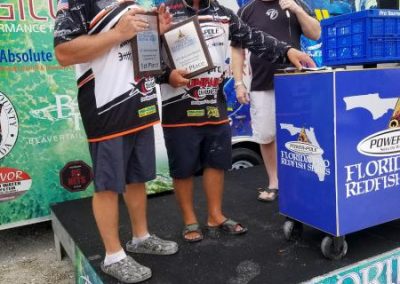 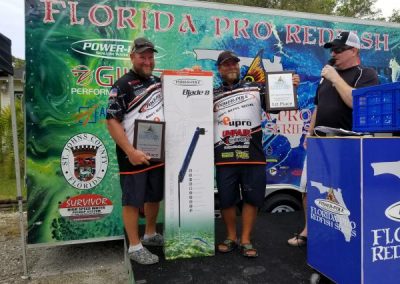 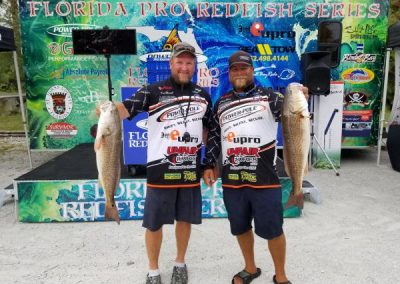 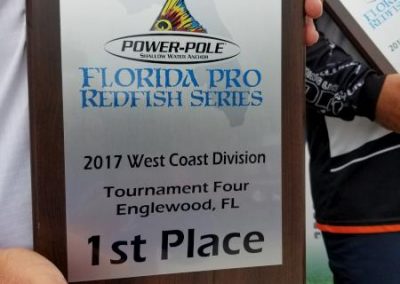 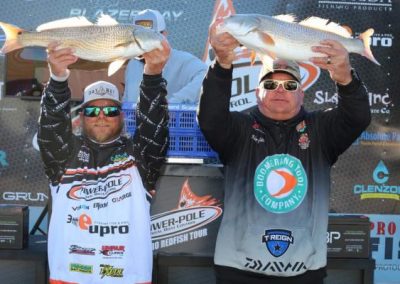 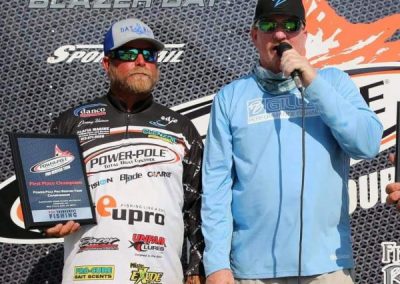 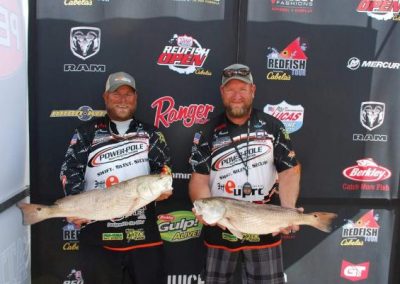 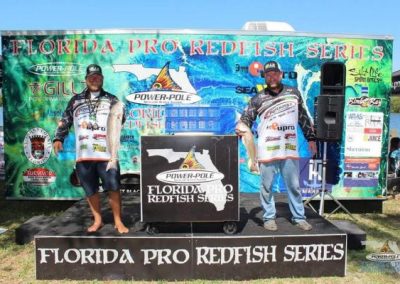 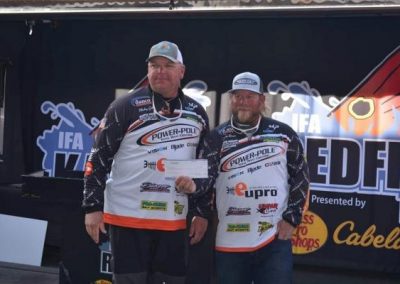 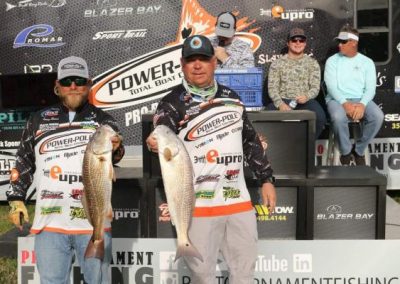